This year, we've joined a consortium of 25+ other NWAIS schools to provide a virtual Equity and Inclusion Speaker Series. We hope that our whole community will participate in these exciting conversations. 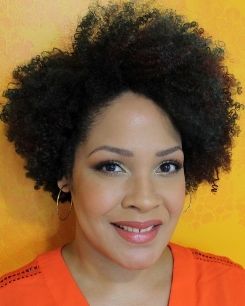 her books about the complex reality of today’s racial landscape addressing issues such as privilege, police brutality, intersectionality, microaggressions, and the Black Lives Matter movement. "Perfectly positioned to bridge the gap between people of color and white Americans struggling with race complexities, Oluo answers the questions readers don’t dare ask, and explains the concepts that continue to elude everyday Americans." Seal Press

Ijeoma Oluo is a Seattle-based writer, speaker, and Internet Yeller. She’s the author of the New York Times Best-Seller So You Want to Talk about Race, published in January 2018 by Seal Press and Mediocre: The Dangerous Legacy of White Male America in December 2020. Named one of the The Root’s 100 Most Influential African Americans in 2017, one of the Most Influential People in Seattle by Seattle Magazine, one of the 50 Most Influential Women in Seattle by Seattle Met, and winner of the of the 2018 Feminist Humanist Award by the American Humanist Society, Oluo’s work focuses primarily on issues of race and identity, feminism, social and mental health, social justice, the arts, and personal essay. Her writing has been featured in The Washington Post, NBC News, Elle Magazine, TIME, The Stranger, and the Guardian, among other outlets.

Please join the Virtual Equity and Inclusion Speaker Series, a collaboration effort with 25+ 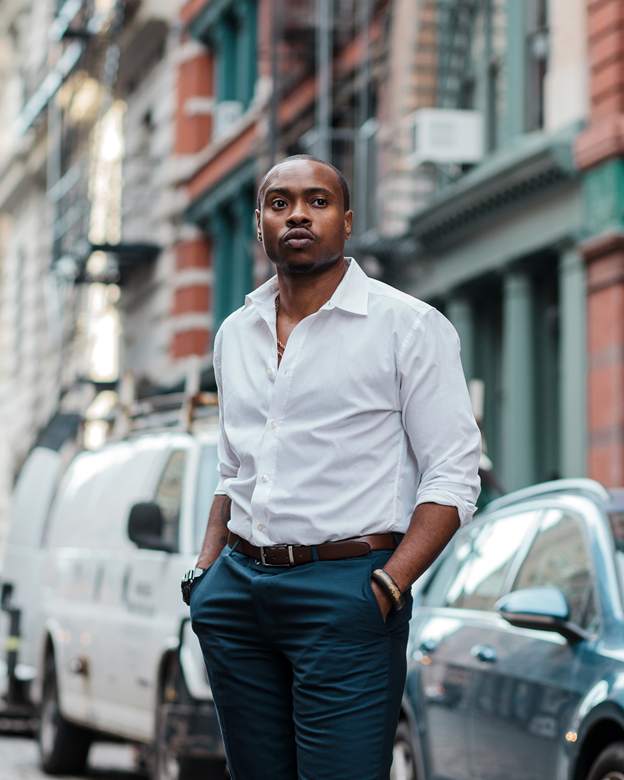 area Independent Schools to hear, Tiq Milan talk about his transgender experience and how defining ourselves for ourselves can result in more love. This talk will ask attendees to reflect on and take ownership of their own understandings of gender, queerness and how race intersects these notions.

Tiq Milan has been an advocate in the LGBTQIA+ community for over a decade. He is also a writer and consultant who carved a niche for himself as a media advocate and one of the leading voices for transgender equality. Tiq shares his story of being transgender and how that informs his views on masculinity, race and gender. Tiq writes about pop culture, inclusive leadership, transgender rights and equity. A journalist for over a decade his work has appeared on MIC, Buzzfeed, NBC and CNN, HBO and Netflix among others. His 2016 TED Talk A Queer Vision of Love and Marriage alongside his wife, Kim Katrin Milan has been viewed over 3 million times and continues to inform and inspire people all over the world. 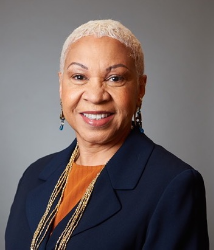 Historical Impact of Racism in Present Day America: The Illusion of Inclusion

Join us for the third virtual webinar of our 2020-2021 Anti-Racism and Racial Identity Speaker Series. This talk will help the participants understand the history of race in the US and how anti-Black racism became the backbone of structural and institutional racism in America.